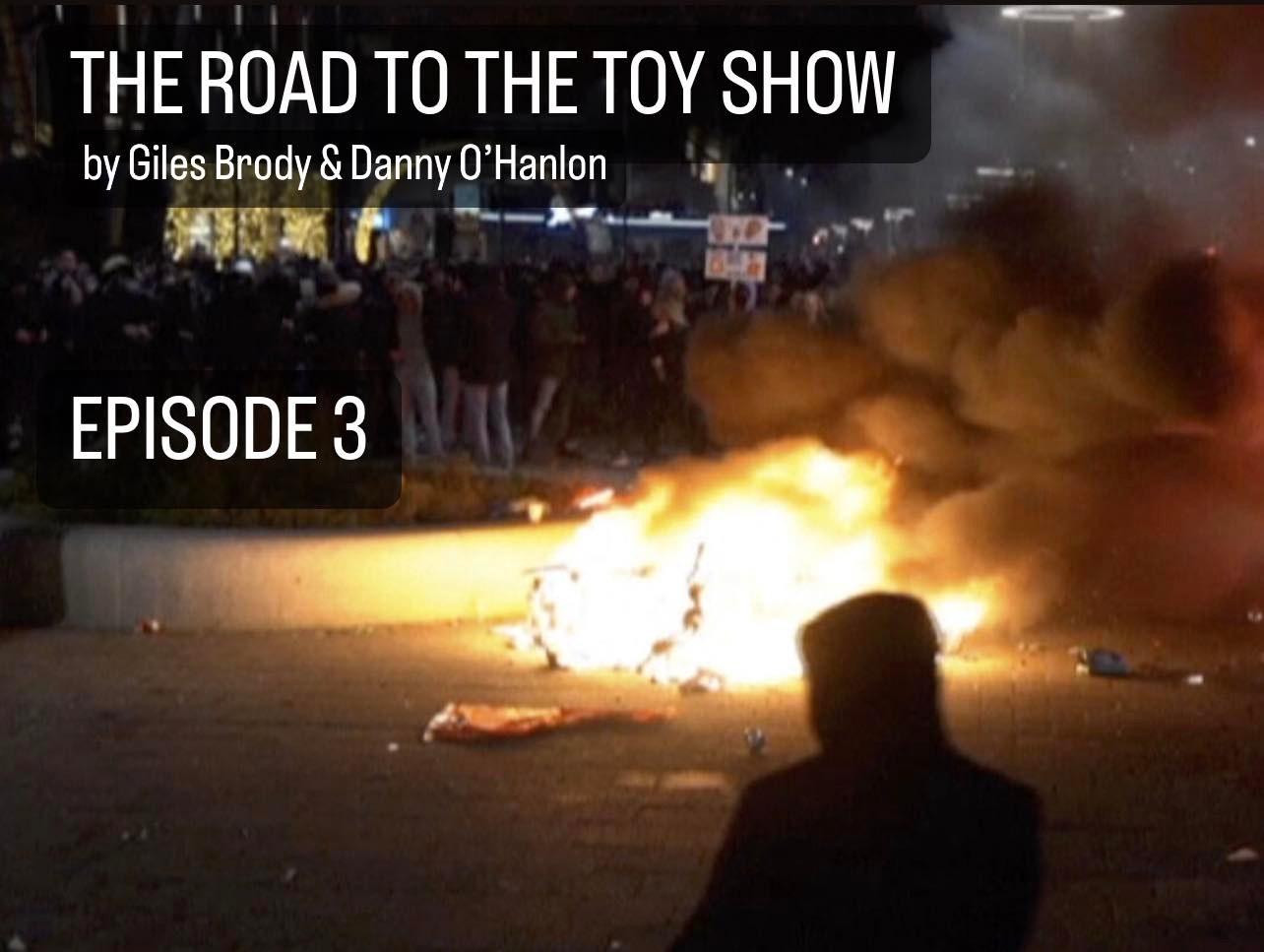 The Road To The Toy Show: Episode 3

Last week Neil from the hip-hop group The Murder Party tied up the line on Dundalk FM while a riot kicked off that’s still raging a week later.

DJ Danny O’Hanlon has been made the scapegoat by Mayor Ray Niceman but can Danny’s former agent Nicky Fallon save the day?

Can Danny restore his good name by getting The Murder Party on The Late Toy Show? Will Deputy Mayor Ebineezer Walsh’s dog boxing secret get out? Will the Adam Clayton-starring guided mediation lead to relaxation?

“The Road To The Toy Show” is by and with Giles Brody & Danny O’Hanlon.

Special thanks to journalist Colin Chadwick for permission to use an extract from his broadcast about the Dundalk riots. 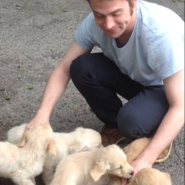